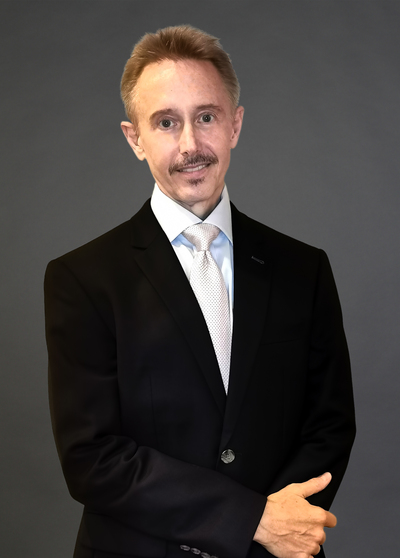 John’s 10-year-plus career in recruitment also includes two years as Japan Country Manager for a global executive search and recruitment firm, where he led a turnaround of the business. Before that John worked in the U.S. for 10 years in senior roles for financial information and research companies, including a Reuters subsidiary and a Reuters-funded startup. During his first stay in Japan, John managed the Reuters Television news agency business and launched the Reuters Financial TV Service in Japan and across Asia. Previously he served as Managing Director, North Asia, for Thomson Financial, where he established the Tokyo and Hong Kong offices and was a founding member of IR Japan, the first investor relations agency in Tokyo.

John holds a Bachelor of Arts degree in Economics with Honors from Harvard University, where he was elected to Phi Beta Kappa. He also completed a year of postgraduate study in Indian Philosophy as a Rotary International Scholar at the University of Madras (Chennai), India.

A message containing a confirmation link has been sent to .
Please check your inbox. Once your address is confirmed, you will be able to use our services.

Type in your email address, we will send you a message so that you can reset your password.
Back to Sign In
Don't have an account yet? Register

A message containing a confirmation link has been sent to .
You will be able to change your password from this link.
Please check it within 30 minutes. It will become unavailable after this period.