It was a chill yet fun-filled yacht ride as RGF Executive Search Philippines held its annual year-end party at the Realship Yacht Club in Manila last December 4. The said event was hosted by the two members of the operations team, Lyca Arellano, and Len Migraso. Executive Search Team’s newcomers Mike Javate, Alyssa Banal, and Shiera Moralde also attended the event and were welcomed by the team 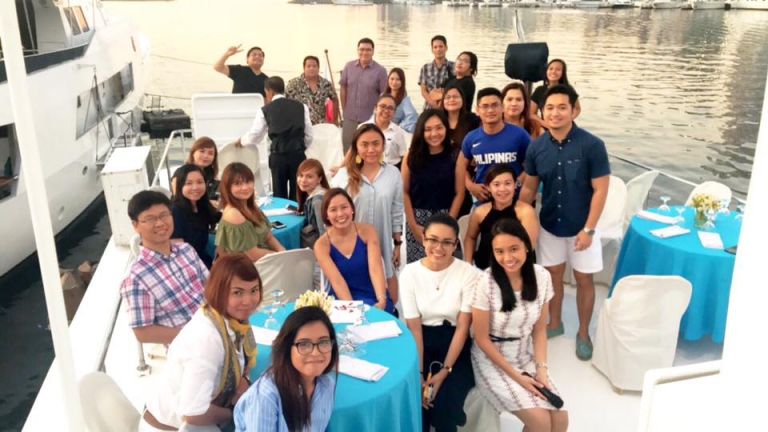 This year’s theme was to create an educational music video for The Baby Shark Dance craze. Winners were announced later in the evening and it was the team that was led by Mae Mendoza, Practice Head for IT/BPO that garnered the highest award then followed by the teams led by Migs Buenafe, Practice Head for Industrial, Abey Vicedo, Practice Head for Banking and Finance, and lastly, Grace Rejante, Practice Head for Luxury and Retail respectively. The video presentation was a part of RGF’s annual tradition of showcasing the team’s creativity and teamwork.

The night went on as games, raffles, and other exciting activities were held while sailing along the Manila Bay overviewing the beautiful skyline of Manila. 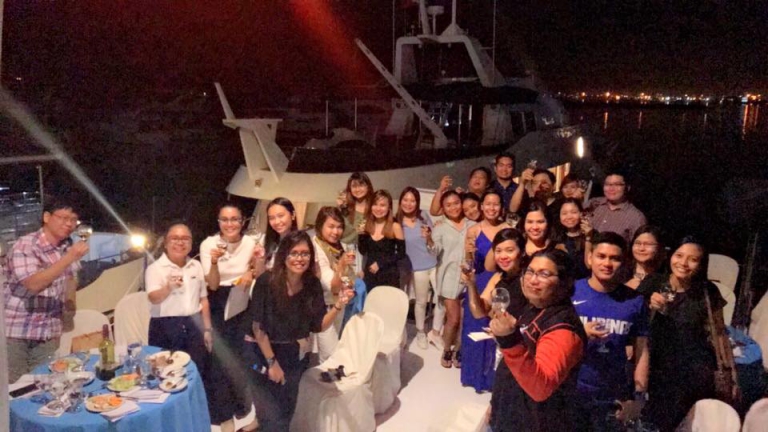 It has been a great year for the executive search industry, especially for RGF Executive Search Philippines, truly one for the books as they say. Despite the hurdles and nerve-wracking challenges, the team was able to show its tenacity and passion in achieving their goals for this year. 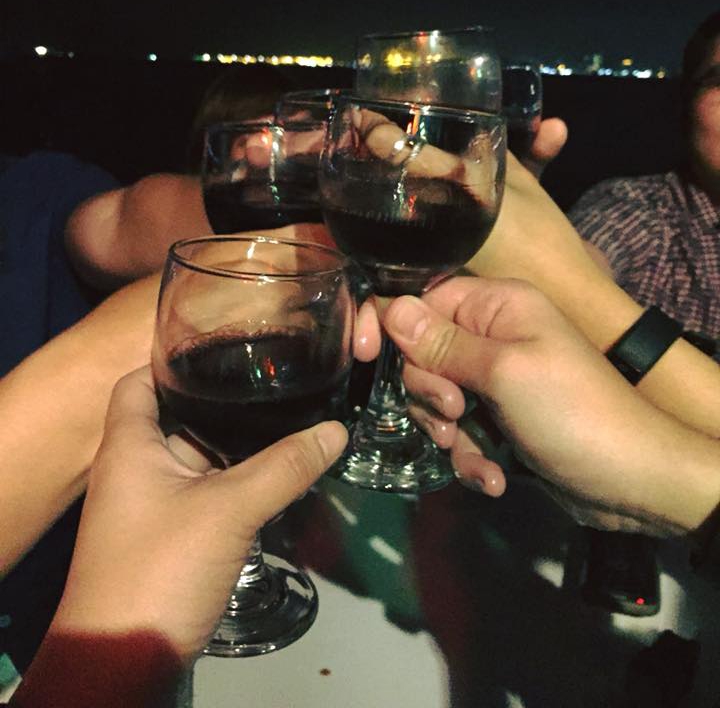 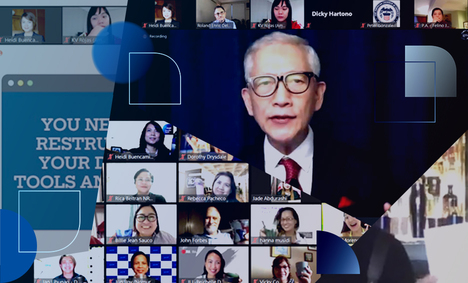 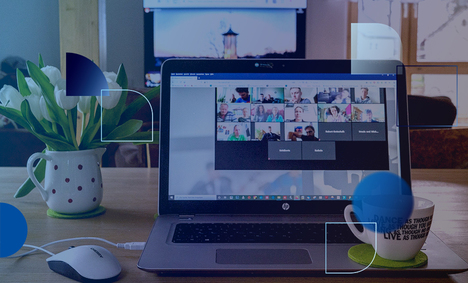